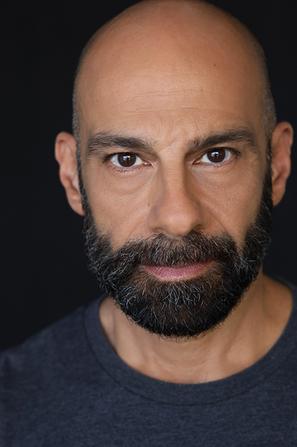 ​On the voiceover front, Peter is the VO for the national TV/radio campaign for Disabled American Veterans (DAV) and he's also shopping his comedy pilot, meet pete which he wrote, created and produced.  Stay tuned for great things in 2019!

​​For over 25 years, Peter D. Michael has been an established actor, voiceover artist and stand-up comedian!  His extraordinary talent earned him an Emmy Award as the star of Greatest Days on The Madison Square Garden Network.  Peter has also appeared on the hit television shows The Following (FOX), White Collar (USA) and With Bob & David (starring, Bob Odenkirk and David Cross), on Netflix!  You can also see Peter in Michael Clarke Duncan's last movie, The Challenger which is also on Netflix!